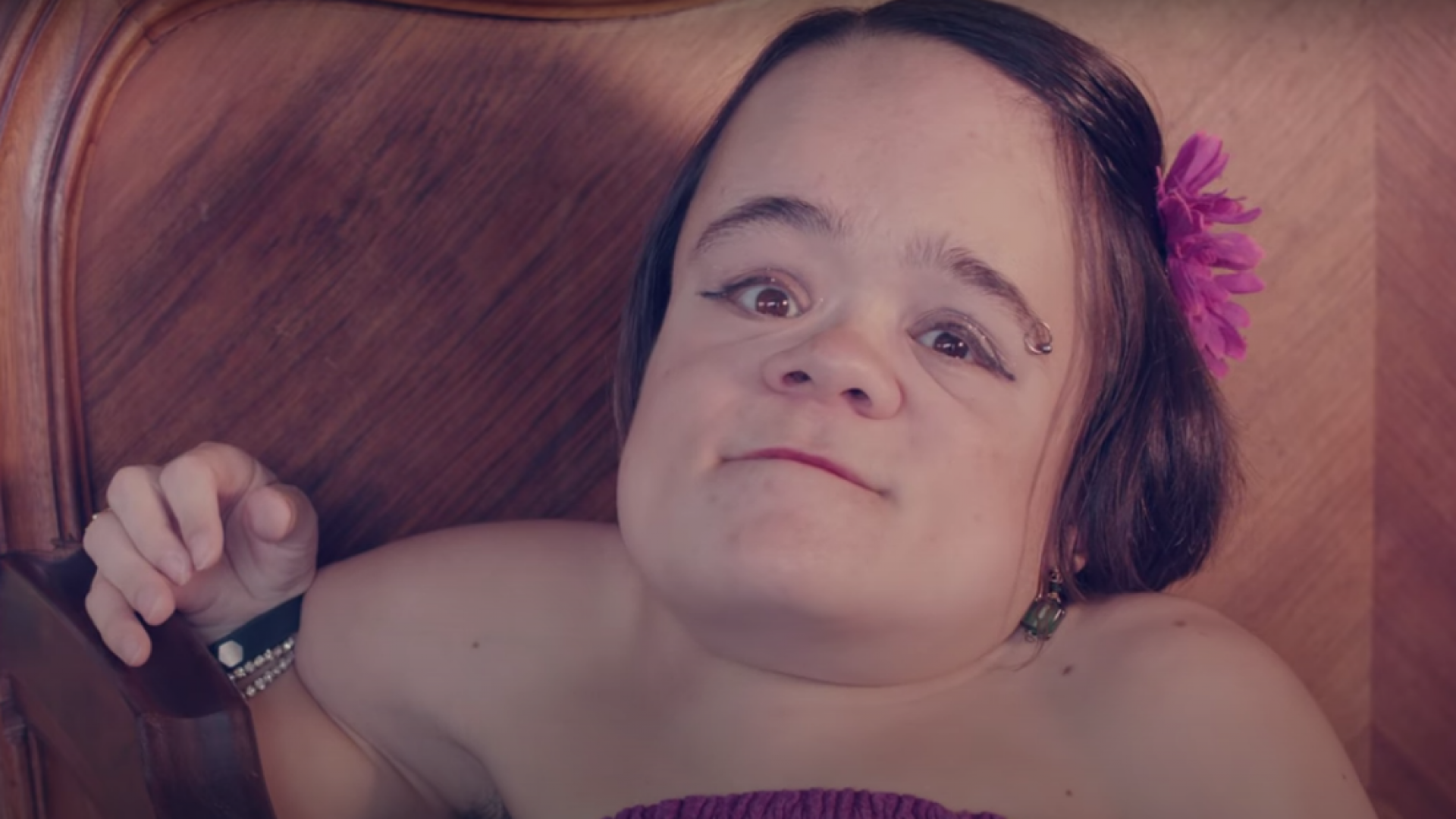 Gaelynn Lea won NPR Music’s Tiny Desk Contest in 2016, and not long after she took to the road. Since then, she has toured in 45 states and 9 countries, captivating audiences around the world with her unique mix of haunting original songs and traditional fiddle tunes. Gaelynn Lea has appeared in several major festivals, including SXSW and Winnipeg Folk Festival. She’s also opened for well-known bands such as Wilco, The Decemberists, LOW, and the industrial rock supergroup Pigface.

In addition to performing and recording, Gaelynn frequently does speaking engagements about Disability Rights, finding inner freedom, and accessibility in the arts. She uses her music as a platform to advocate for disabled people and to promote positive social change. In recent years, she has shared her perspective on PBS NewsHour, On Being with Krista Tippett, The Moth Radio Hour, NowThis, The Science of Happiness Podcast, and via two widely-viewed TEDx Talks.

Gaelynn Lea is currently creating original music for a Broadway production of Macbeth starring Daniel Craig and Ruth Negga. This iconic Shakespeare play is being directed by Sam Gold and opens in April 2022 at The Longacre Theatre in New York, NY. Gaelynn Lea is also working on a memoir about her childhood in Northern Minnesota, touring adventures, and disability advocacy.

Gaelynn Lea joined the Recording Academy with the class of 2021. She is also the Co-Founder and Vice President of a change-making group called RAMPD – Recording Artists and Music Professionals with Disabilities. RAMPD’s mission is to amplify disability culture, promote inclusion, and advocate for accessibility in the music industry. You can get involved with RAMPD by subscribing to their newsletter for RAMPD Community Members, or by applying for RAMPD Professional Membership.